Search
Home / News / How to get your FREE tickets!

How to get your FREE tickets!

This year, both the two screenings and awards ceremony at the Surrey International Film Festival will be free! To get your free tickets, just go to the Surrey Arts Centre on either the 29th or 30th and pick up your tickets at the Box Office. The tickets will work on a first come first serve basis. All the events happening for the festival are free, the top films in both the High School and Post Secondary/Professional Screenings will be screened once again at the Awards Ceremony along with Marlon Torres’ out of competition WWII film “The Bridge”. Anita Huberman will be hosting the awards ceremony, which will honor the best films in their respective categories. Awards are as follows:

Best of the Festival

Who will be this year’s big winner? 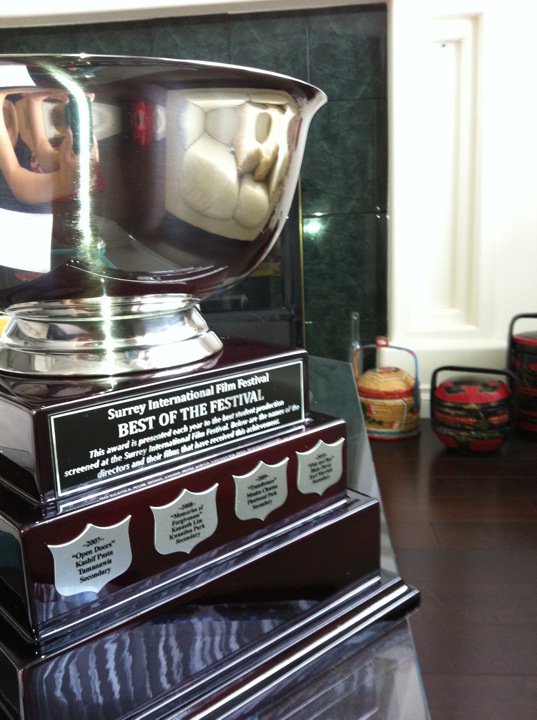