A couple of prizes announced!!

This year, The Surrey Film Festival promises to be bigger than ever! With films coming in from not only high school students, but also post secondary for the new post secondary category, we expect to have a great line-up of movies.

Historically, the Surrey Film Festival has given out exciting prizes such as Nintendo gaming systems and X-Boxes. This year, there is so much more! Not only do the students have a chance to win the most prized trophy in filmmaking (other than the Oscar!), but they also have a chance to win $500 cash for their films. Another addition to this year’s awards is the exciting screening at the Emerging Filmmakers Forum in Hollywood, sponsored by Lightyear Digital. The top films in each category will be guaranteed a screening after the festival at the Emerging Filmmakers Forum that takes place at Rodeo Drive in Beverly Hills. This is priceless to young filmmakers trying to get their foot in the door, as it exposes them to a whole new level of filmmaking! 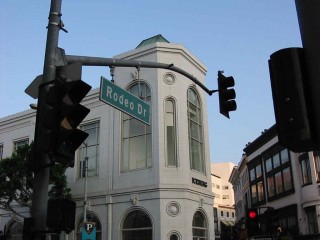 Guests at the Surrey Film Festival can get in on the prizes too! There will be awards for Best Dressed Female, Best Dressed Male, and Best Dressed Couple. Each one of the Best Dressed will win a 1 hour photoshoot, which is worth $300!

That’s just the beginning of it! More prizes will be announced soon, so make sure to keep checking back onto www.surreyfilmfest.ca. Tickets will be going on sale soon for the event which takes place at the Surrey Arts Centre. Nominated filmmakers will receive two complimentary tickets.

Get your tuxedos and gowns ready, and grab a pair of cool shades. We’ll see you on the red carpet. 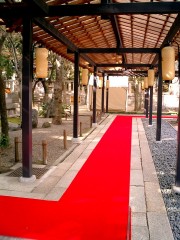