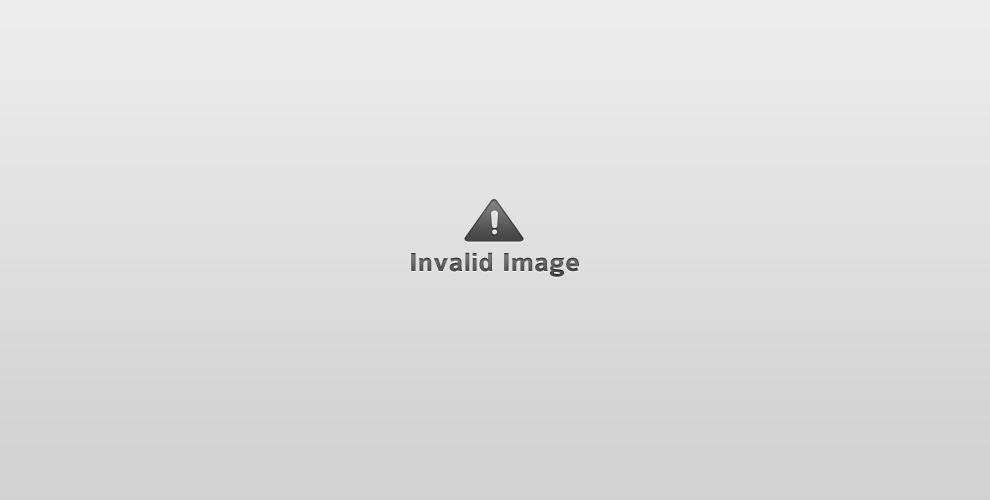 Glen Chua is a graduate from Simon Fraser University with a degree in Film Production. He found his passion for filmmaking and cameras at an early age, and at the age of 16, his first film “The Lost” was an Official Selection at the Calgary International Film Festival. Since then, his films have screened across North America, receiving awards and accolades. Glen most recently received a Top 25 Under 25 Award from the Surrey Board of Trade in 2011. Glen currently owns and operates Glen Chua Media, a full production studio delivering professional commercial video and photography.

Tim Reyes graduated from McGill University with his Bachelor’s of Commerce. During his time at McGill, he actively pursued media projects as part of TVMcGill, which broadcasts online, and on closed circuit televisions. During the summer of 2008, he worked as an intern for Anderson Cooper on the Anderson Cooper 360 show at CNN in New York. Tim Reyes currently lives in Toronto and works for HBO Canada. Tim is currently the Surrey International Film Festival’s liason to Eastern Canada.