The Surrey International Film Festival helped run the Surrey Rewind to Roots Film Contest Workshops with the Surrey Museum in early April and had great success with a few of it’s high school students! The workshops were completely free, sponsored by the Surrey Museum, and included a five day intensive workshop that covered screenwriting, cinematography, acting, and editing. Students were also able to access full production equipment sponsored by Gearhouse Camera Rentals in Vancouver. The editing workshops were held at the Central City Library in their Computer Learning Centre. The top films from the competition will be showcased in a special screening at the Surrey International Film Festival. 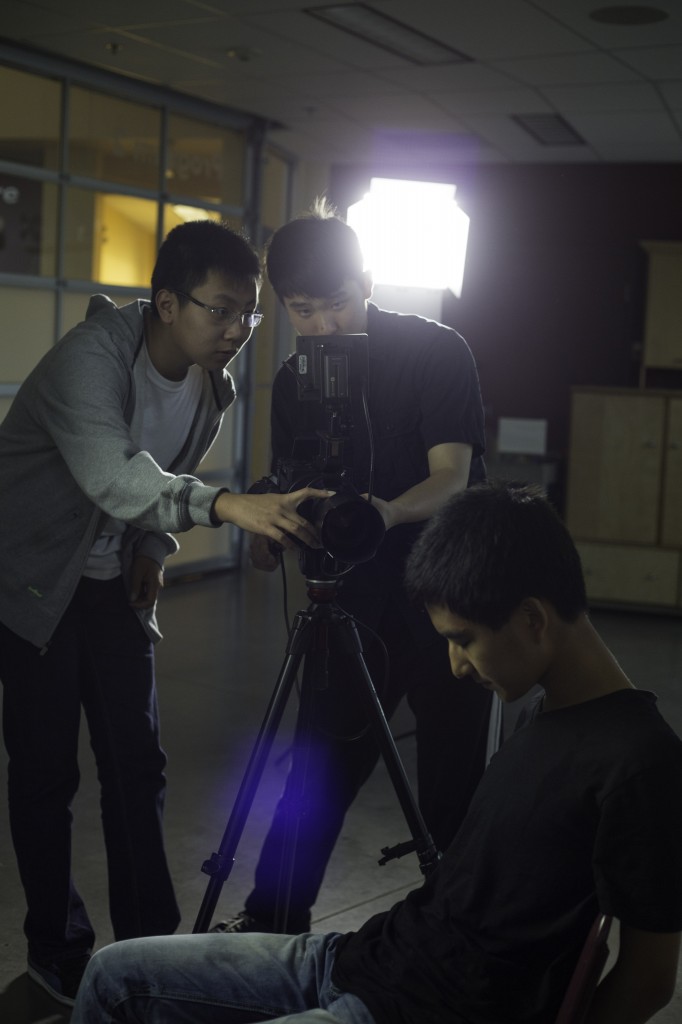 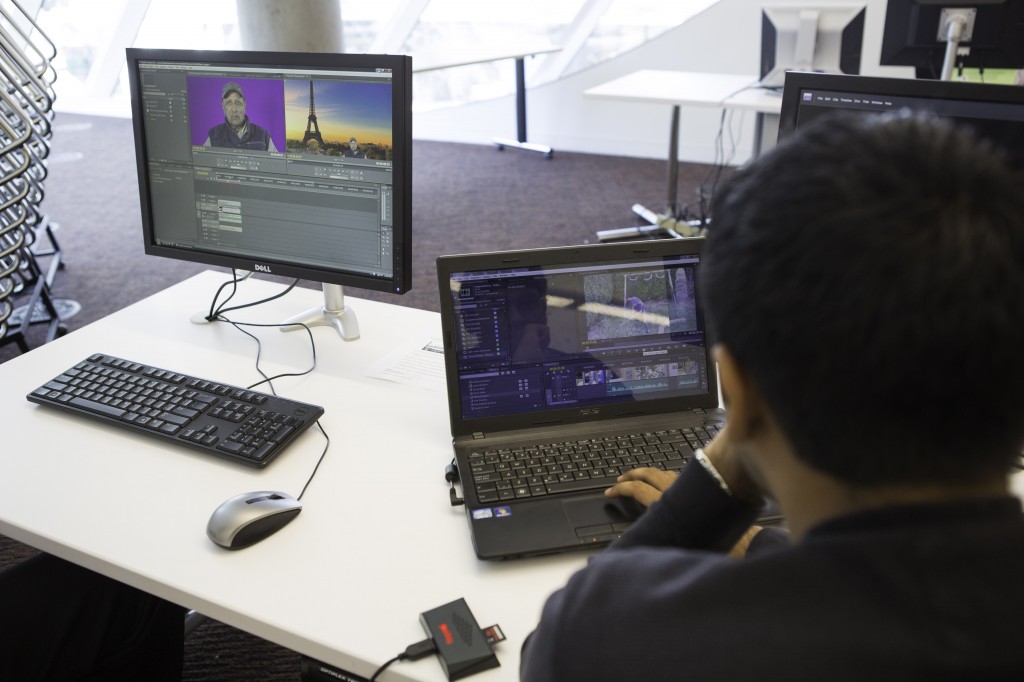 As well, the Surrey International Film Festival also held a 5 day workshop in partnership with the Surrey Homelessness Society for their video contest about homelessness. Students from all around the Lower Mainland particpated in the contest, and the winning films were shown in an award ceremony at the Central City Library. Gearhouse Camera Rentals also provided the equipment and the editing workshops were done in the Central City Library in their Computer Learning Centre. The top two winning films are linked below.


The Surrey Film Festival is happening on November 1st and 2nd this year at the Surrey Arts Centre. Be sure to submit your films before the October 1st deadline!