The screening room’s exceptional audio visual reproduction and technical reliability is renown throughout the motion picture industry and, apart from screening major productions, it is utilized annually by the Academy to screen many Oscar nominations (65 motion pictures for the 2013 Academy Awards).

Lightyear’s President and CEO Robert Dominick always puts out his promotion and encouragement to new and emerging filmmakers.  In support of this year’s Surrey International Film Festival the top film in each category and the Best of the Festival will all receive a private showing in Hollywood in front of an invited audience of directors, producers, agents and film critics.

In 2011 this priceless opportunity led to American Film Institute graduate Julian Higgins and his short film Thief winning the Narrative Gold Medal at the Student Academy Awards as well as Best Drama and Best Director at the Student Emmy Awards.  On the strength of his film Julian was invited to shadow Emmy Award winning producer/director Greg Yaitanes during the filming of the final season of the acclaimed TV series House.  That mentorship led to Julian’s TV directing debut with the House episode entitled Blowing the Whistle.

Lightyear regularly contributes to the discovery of new talent by donating screening room time and mentorship through its Emerging Filmmakers Forum in Beverly Hills.  This forum is rapidly becoming the “place to be seen” in the heart of the motion picture industry and the best and the brightest young filmmakers are finding it their direct channel to success.

Lightyear is pleased to once again provide its sponsorship and support to the 2013 Surrey International Film Festival. 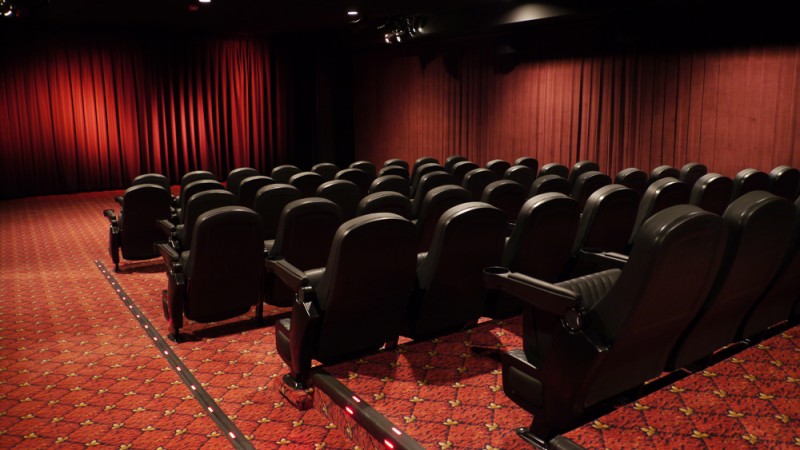